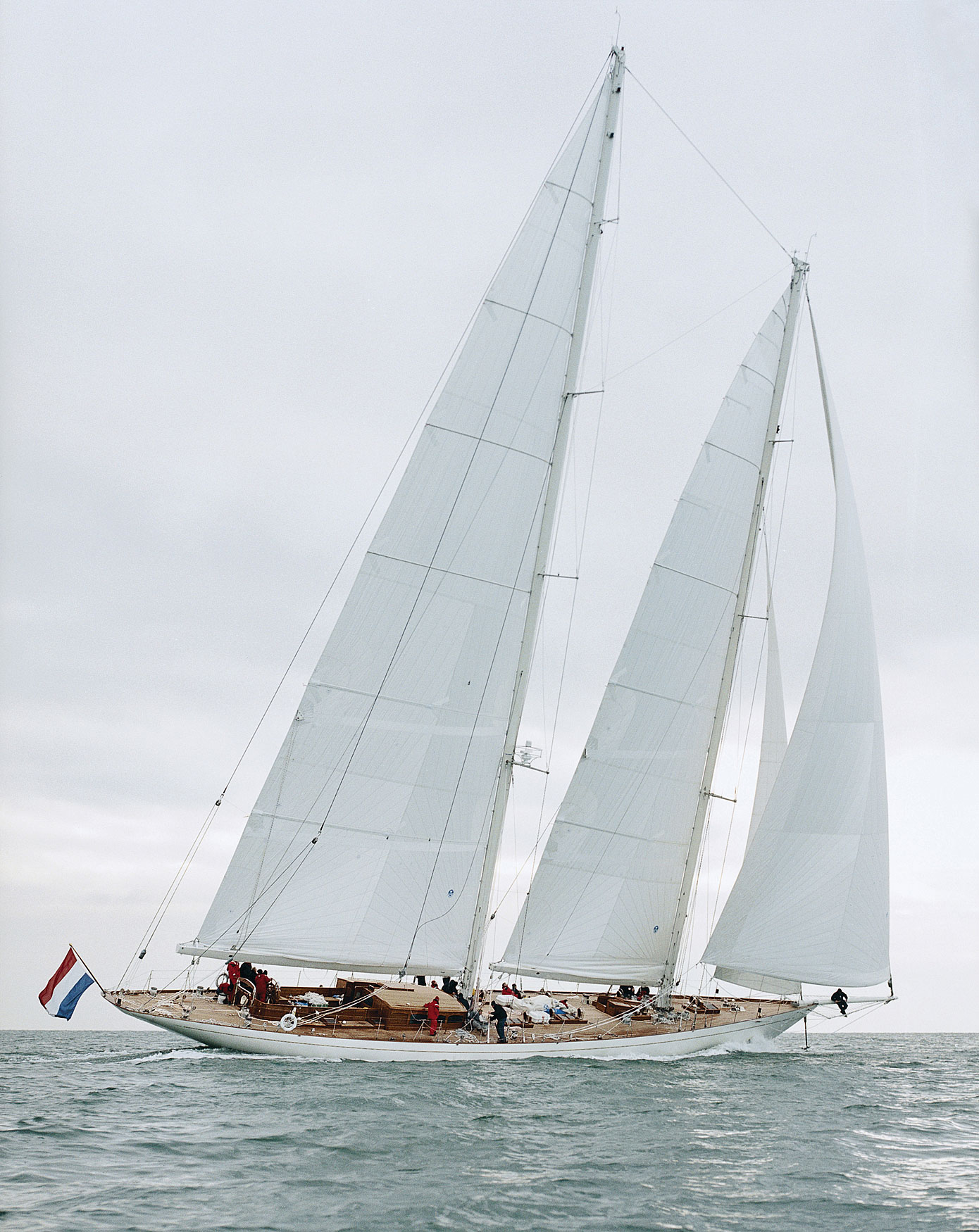 Today, the International Aluminium Institute (IAI) has announced that Deputy Secretary General, Chris Bayliss, will be moving on to the Aluminium Stewardship Initiative (ASI) as Director of Standards at the end of April.

Pernelle Nunez, Director – Sustainability will act as Deputy Secretary General until a permanent replacement is appointed.

Chris has had a distinguished career at the IAI, having played a leading role in the aluminium industry’s sustainability, policy-led research and analysis, and stakeholder engagement. He has also been involved in a range of collaborative projects, including the industry’s greenhouse gas emissions pathway work, health performance measurement tools, the global aluminium material flow model and The Aluminium Story.

In his farewell, Chris Bayliss said:

“working at the Institute for the last nineteen years has been a pleasure and a privilege. I am proud to have served the diverse membership of the IAI and to have played a part in furthering the vital role of aluminium as an enabler of sustainable development. I’m looking forward to continuing to engage with the IAI in my new role at ASI and to helping drive positive change in the sector.”

IAI Secretary General, Miles Prosser thanked Chris for his contribution to the IAI, noting that:

“Chris helped to build a culture of reliance on data and rigorous analysis and membership engagement and the IAI is a strong and respected organisation today because of this. We will miss Chris, but he leaves IAI in a solid position with a team fully prepared for the work ahead. We have all benefitted greatly from Chris’ intellect, openness, and professionalism. As our industry grows, the IAI’s role has become even more crucial – an organisation that positively impacts the global circular economy discourse. Chris’ move to ASI means we will continue to benefit from his skills and have an opportunity to strengthen the relationship between the two organisations further.”